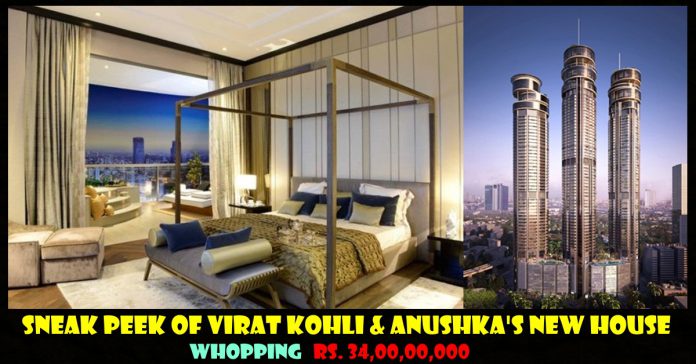 The biggest surprise of 2017 came late and it is none other than the news of Virat and Anushka’s marriage. They tied knot in Tuscany, Italy, in the presence of their family members and close friends. When the news of their marriage was confirmed on 11th December, 2017, the social media was flooded with congratulatory messages and people wanted to know each and every detail of the wedding.

One more big question that everyone is asking is Where will they stay? , whether they have decided about the house where they will start their new innings. Well, the answer is YES and if we believe what the sources are saying, their home is no less than a dream house.

Most probably, the couple will move into the luxury apartment in Worli, Mumbai, purchased by Virat in 2016 for Rs. 34 crore in Omkar “1973”, an Omkar Realtors and Developers’ residential project. The covered area of the apartment is 7,171 square ft and it is the tower C of the complex. 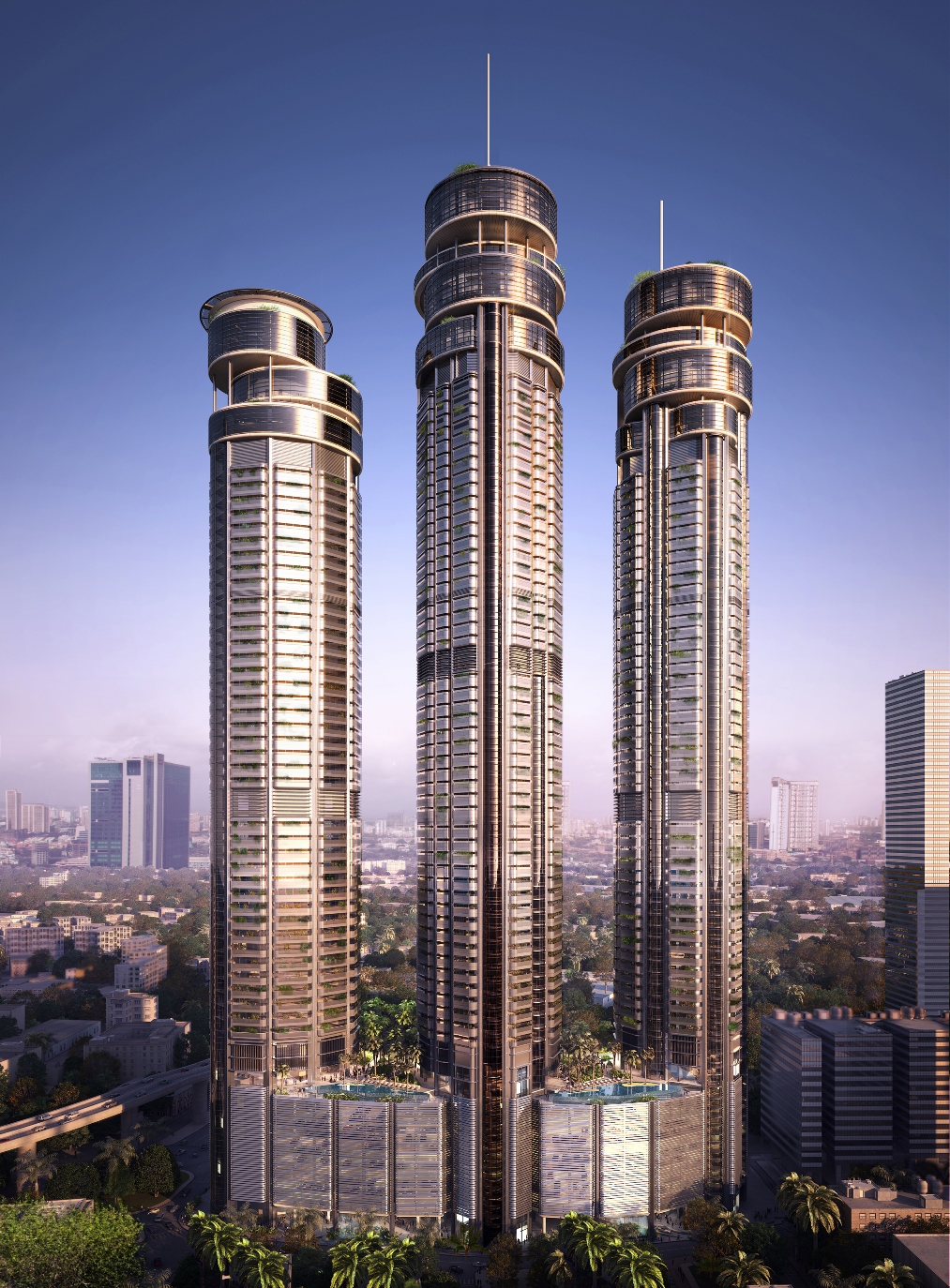 The tower C is the most luxurious of all the three towers and the best part is that it faces the Arabian Sea. The height of the ceiling of the four bedrooms flat is 13 feet and it gives a bigger view. Omkar 1973 also provides its residents with a grand entrance lobby, day-care centre for kids, sky terrace for the purpose of parties and functions, an indoor tennis court and a pet clinic and spa.

Check out some pics of the home: 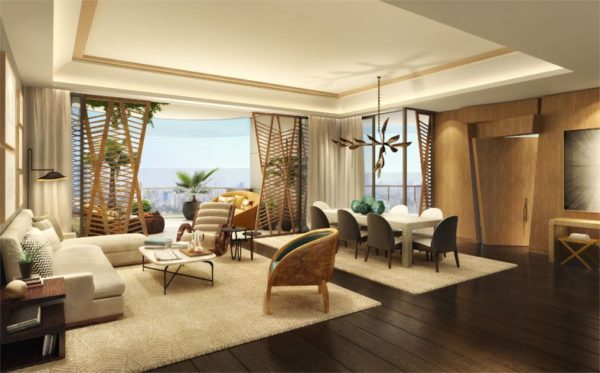 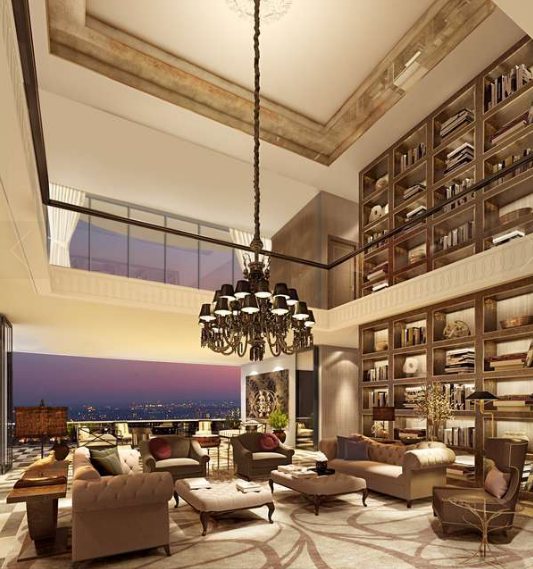 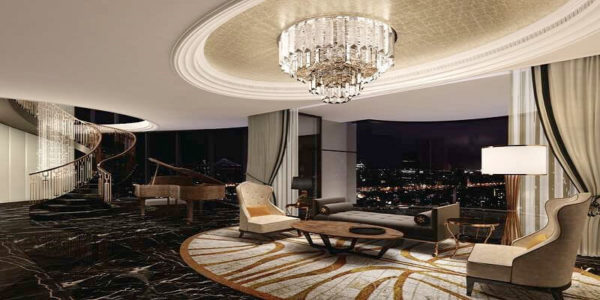 4. Last but not the least, their BEDROOM 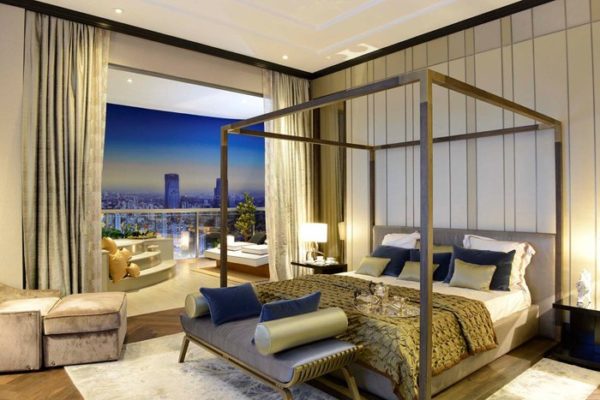 Some really big names have been associated with Omkar 1973, such as Foster + Partners, the London-based architecture firm who played an important role in the architecture and design of Omkar 1973, the hospitality and interior designing firm from UK, HBA (Hersh Bedner Associates) and the premiere pet care facility of America, Barkley.

Also to our surprise Indian cricketer Yuvraj Singh has also bought an apartment in the same tower in 2013.

We wish the couple a very happy married life.