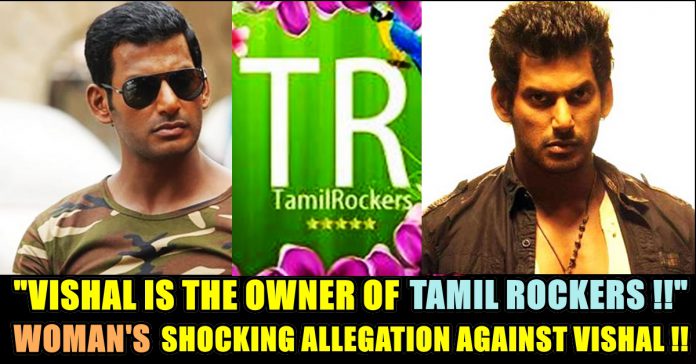 In a shocking interview of a woman who is known as Vishva Dharshini surfaced on Internet in which she is seen accusing actor Vishal and Srikanth in various ways. She also accusing Gayathri sai whom she was accused before for lesbian harassment. 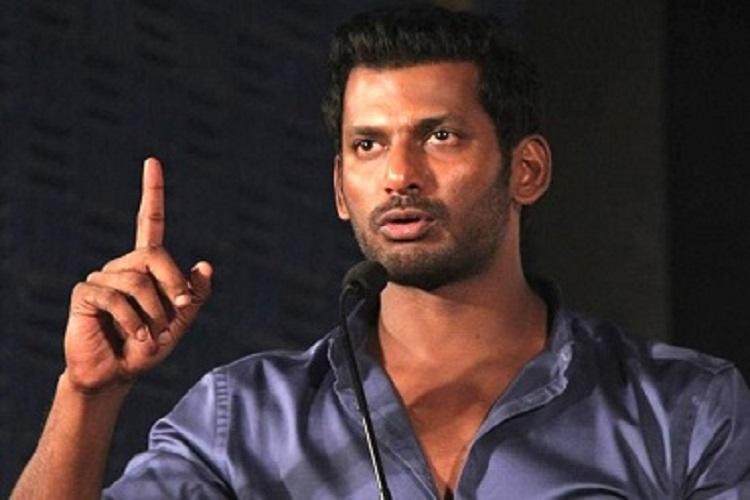 She says what Vishal did during Celebrity Cricket League was atrocious. As a part of MeToo allegation, Vishva Dharshini says that Vishal jumped off the gate at early morning from a house. “Whatever Sri Reddy told was completely true and during Celebrity cricket league Vishal got drunk and removed his pant at hotel rooms.”

“Gayathri sai revealed all the truth when she was drunk. She also revealed that during Chennai floods Vishal and actor Srikanth received money from her.” says Vishva Dharshini. “I have proofs and I am ready to leak it any time, at any website. So many woman are ready to give interviews against him but he is using his post to stop them from talking.” she added. 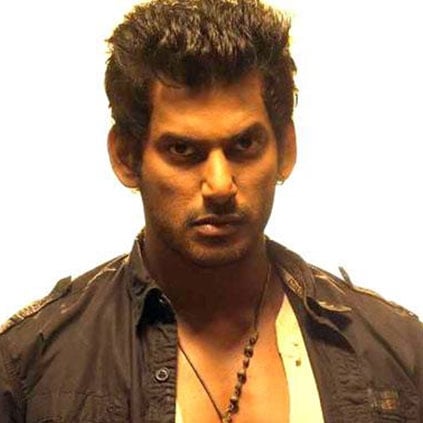 Apart from these, to our shock, at one point she says that Vishal is the one who runs Tamil rockers. In the interview released in Mobile Journalism , Vishva Dharshini says, “Vishal himself runs Tamil rockers and acting like the one who wants to stop it. I have gathered these news from some inside source. He released the film Sarkar on the day before the release in Tamil rockers and his film Thupparivalan released 6 months later since the release date which is clearly shows that he owns the website”

“I will release the video for sure if Vishal says that he is not the one who jumped walls at early morning” Vishwa Dharhini said the interview at the end.

What do you think on her allegations?? Comment your views below !!