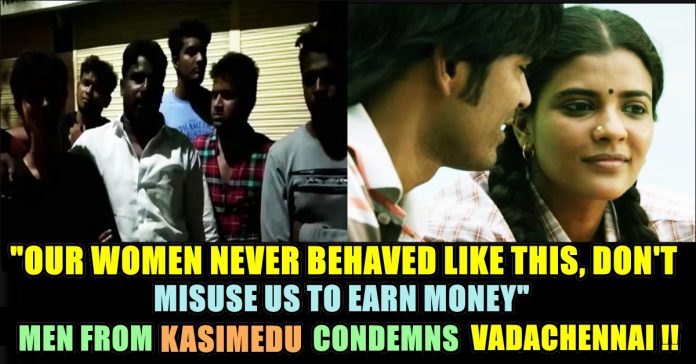 National award-winning director Vetrimaaran’s Vada Chennai has hit screens worldwide amid huge expectations. The film has already received positive reviews from its world premiere at the Pingyao Crouching Tiger Hidden Dragon International Film Festival. The first part of the three-part gangster drama was in production for more than two years and has been made on a huge budget. Actor Danush has bankrolled the movie and has also essayed the lead role in it. 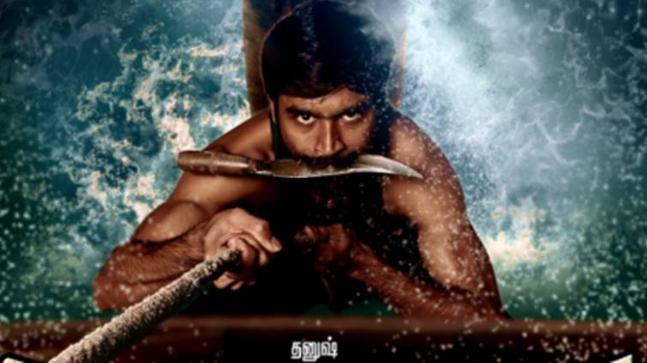 In the past, Dhanush and director Vetri Maaran have delivered blockbuster hits like Polladhavan and Aadukalam. For the third time, the duo has joined hands for a riveting gangster drama titled Vada Chennai. 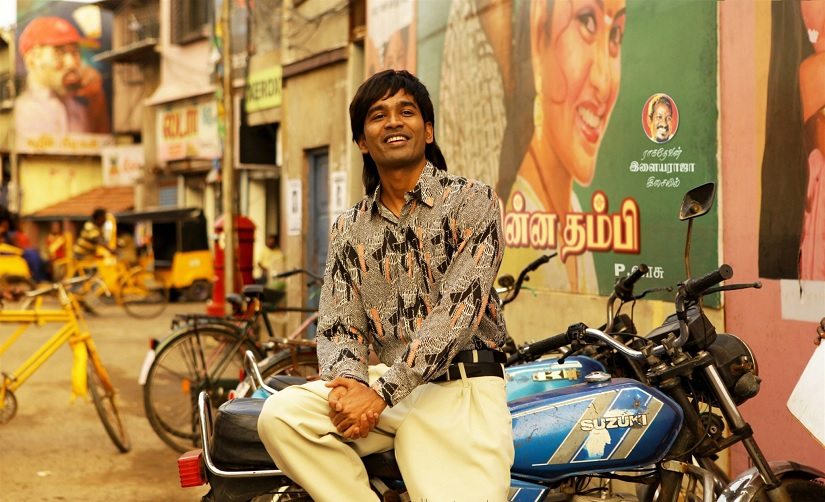 As the title suggests, the film will chronicle the life of Dhanush (who plays Anbu in the film) in North Chennai. From the first look posters to the trailer, everything screams of the 80s and takes us on a nostalgic trip to the retro era.

Vada Chennai’s premise has been in Vetri Maaran’s mind since 2006. But, it took over 5 years for him to assemble an ensemble cast and commence the film’s shooting. After two years in the making, Vada Chennai is all set to hit the theatres on October 17.

The cast of Vada Chennai includes Dhanush, Ameer, Aishwarya Rajesh, Andrea Jeremiah, Samuthirakani, Daniel Balaji and Kishore in prominent roles.
The film received widespread acclaim from critics as it portrayed the daily life of the people of North Madras. But a recent video from a group of men from North Madras who watched Vetri Maaran’s Vada Chennai says that the film is completely portrays their origin in a wrong way.
In the video we can see the group of men  saying “We have just now watched the movie Vada Chennai in Idreams. Vetri Maran’s  whole motivation is to show Vada Chennai  in a wrong way. Why are you showing as our people are always holding a knife? Likewise they have humiliated the lifestyle of our Fishermen society. They shot the film in our place and showed us in a wrong way. They are showing like we are using our boats to kidnap police and steal, why don’t you show how we work using our boats?” asks the man in the middle.