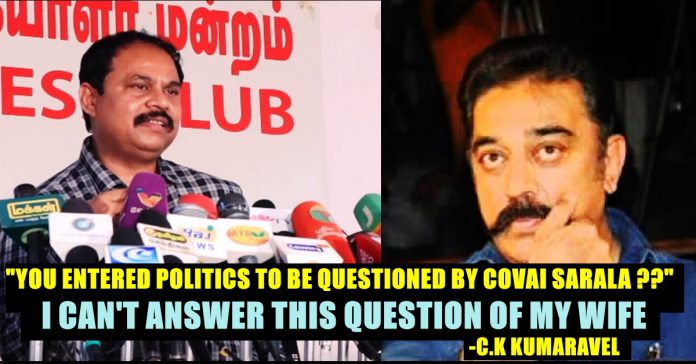 CK Kumaravel, co-founder of the Naturals chain of salons, has sent a letter to Kamal Haasan’s Makkal Needhi Maiam that he was quitting from the party over what the serial entrepreneur claimed as “internal politics” within the one-year-old party.

Kumaravel had sent a letter, delivered by hand, to Party President Kamal Haasan on Monday. Kumaravel was said to be slated to contest from his hometown of Cuddalore, a coastal constituency in Tamil Nadu. MNM has announced that it would put out its list of candidates for the forthcoming Lok Sabha polls on March 20. 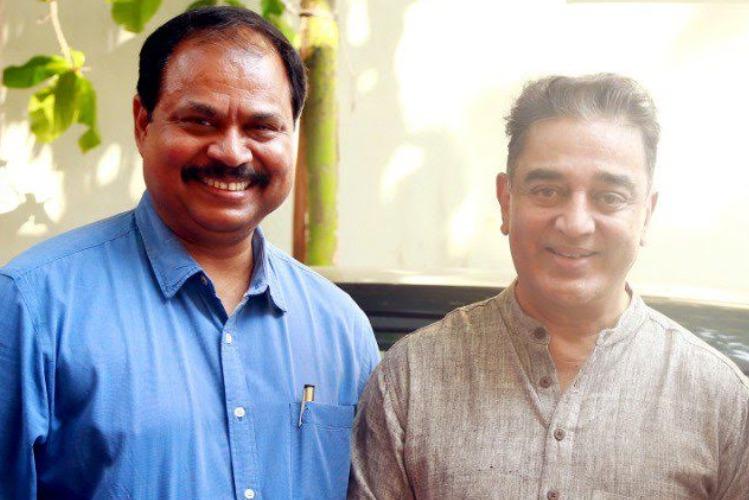 With less than a month to go for the 2019 Lok Sabha elections, Naturals’ salon chain co-founder CK Kumaravel has quit Kamal Haasan’s Makkal Needhi Maiam (MNM). Kumaravel cited internal party politics within MNM among others behind his decision to sent his resignation to party chief actor-turned-politician Kamal Haasan. This has come days before the party was going to announced the list of candidates for the general elections.

Haasan has announced that MNM will contest on all the 40 parliamentary seats including the seat of Puducherry and 18 Assembly seats.

“External politics is something I can handle. But, I just cannot deal with the internal. We were a young party, a start-up. Start-ups are supposed to be fast and agile, and we are one of the last to announce our candidates. There are many other factors and differences in opinion that led to my decision to send the letter,” Kumaravel told ET, adding it would be a waste of his, and his family’s, “social capital” to continue to be a part of the party. 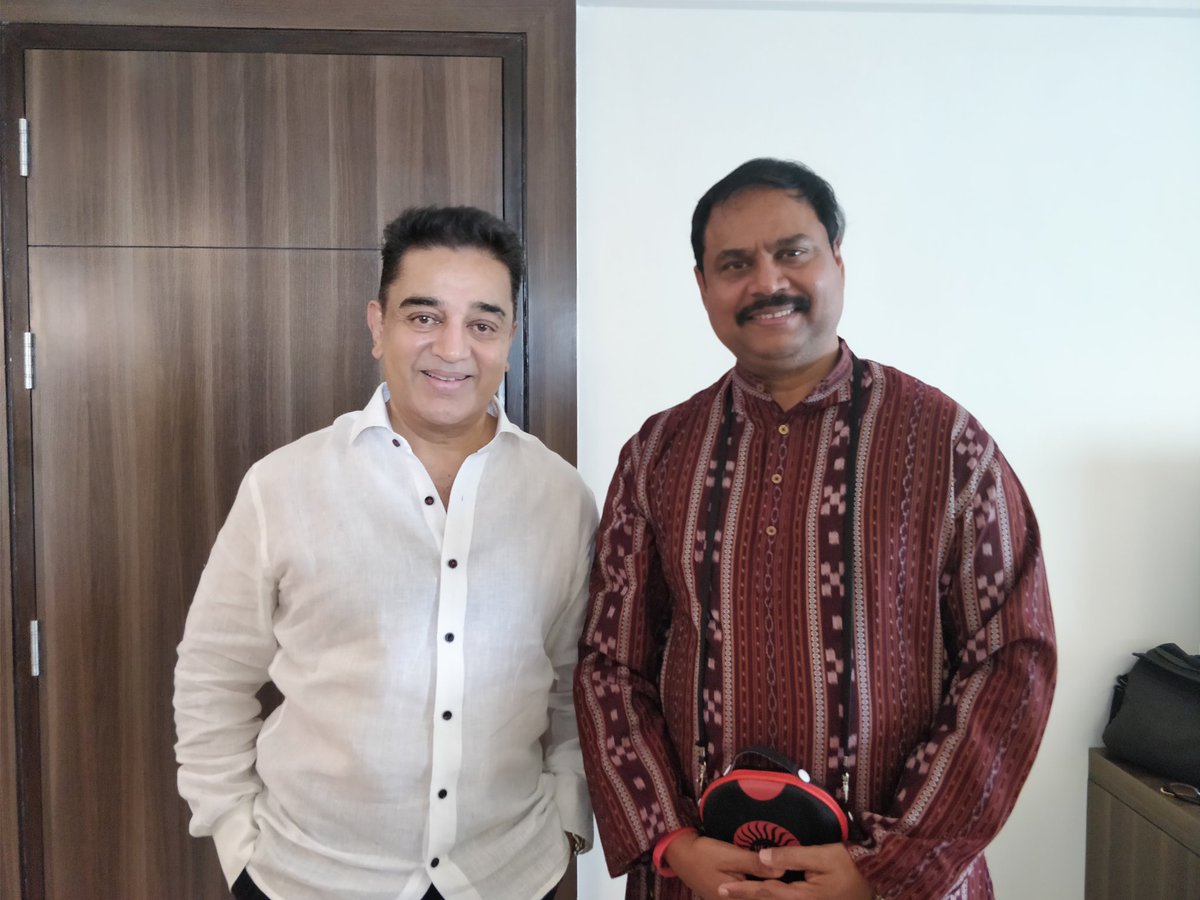 While giving press meet C.K Kumaravel also added that he doesn’t even have Kamal Haasan’s phone number till now despite of traveling 1 year with Kamal Haasan’s Makkal Needhi Maiam. My wife asking me “Are you entered in politics to be interviewed by Covai sarala ??” to which I had no answer at all” he said.  MNM was launched by Haasan on February 21 last year from his home town Rameswaram. During the election campaign, Haasan has reached out to the state’s rural places interacting with locals and villagers.

Following this Makkal Neethi Maiam also released a press release in which it stated that he violated the rules of the party. 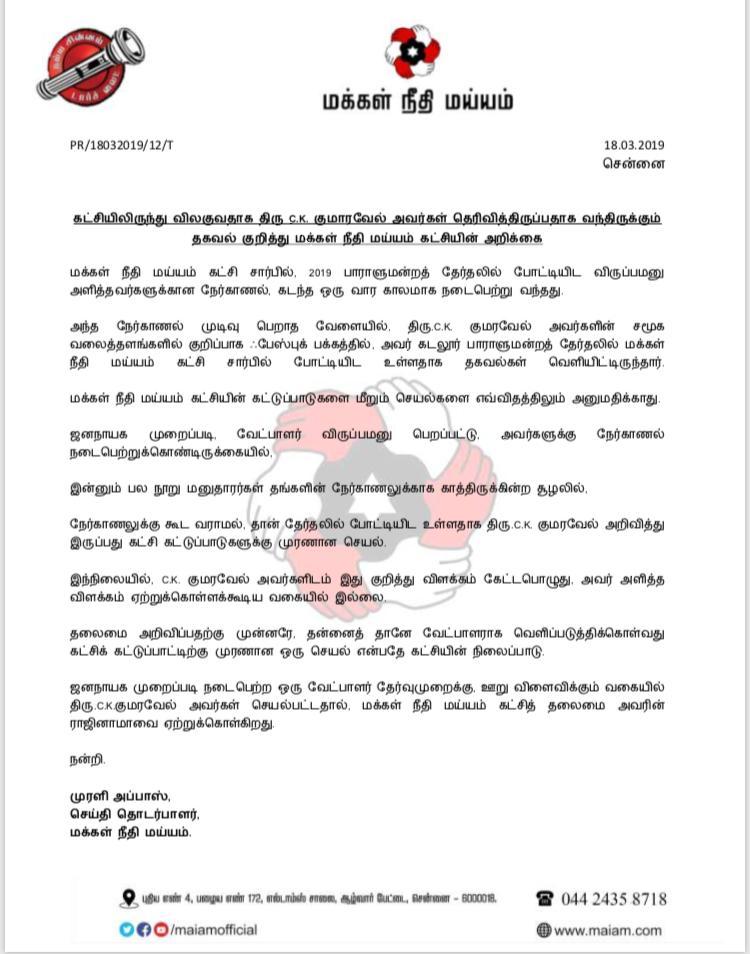 Makkal Needhi Maiam is among the few parties in Tamil Nadu that has decided to go alone for the polls. VK Sasikala’s nephew TTV Dhinakaran and Tamil nationalist outfit Naam Thamizhar Katchi are the others who would their own candidates for the Lok Sabha elections.