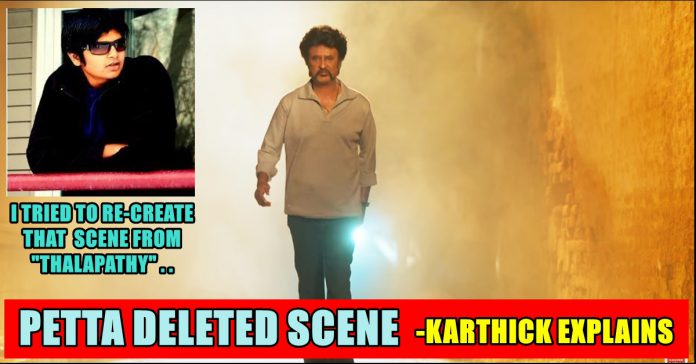 Superstar Rajinikanth is hailed as the king of box office and he proves it with every single film of his. While his previous film 2.0 shattered several box office records, his latest release Petta is on its way to touch the Rs 250-crore mark worldwide, which is expected to happen in the next couple of days. 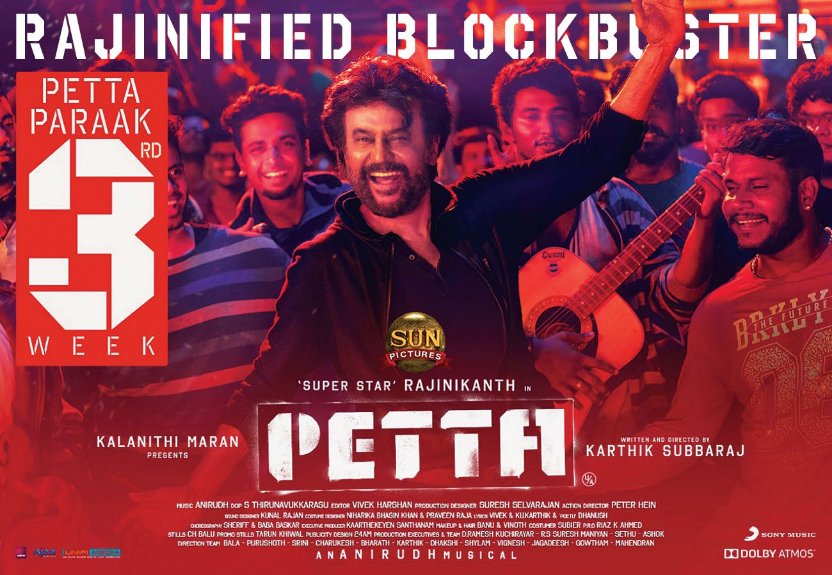 Petta, which started off on a slow note, picked up its momentum and has overtaken Viswasam at the box office. Since Viswasam locked its release date three months ahead of its release, the distributors had allocated more screens to them. Due to positive word of mouth, theatres increased the shows for Petta, which is now enjoying the successful theatrical run. 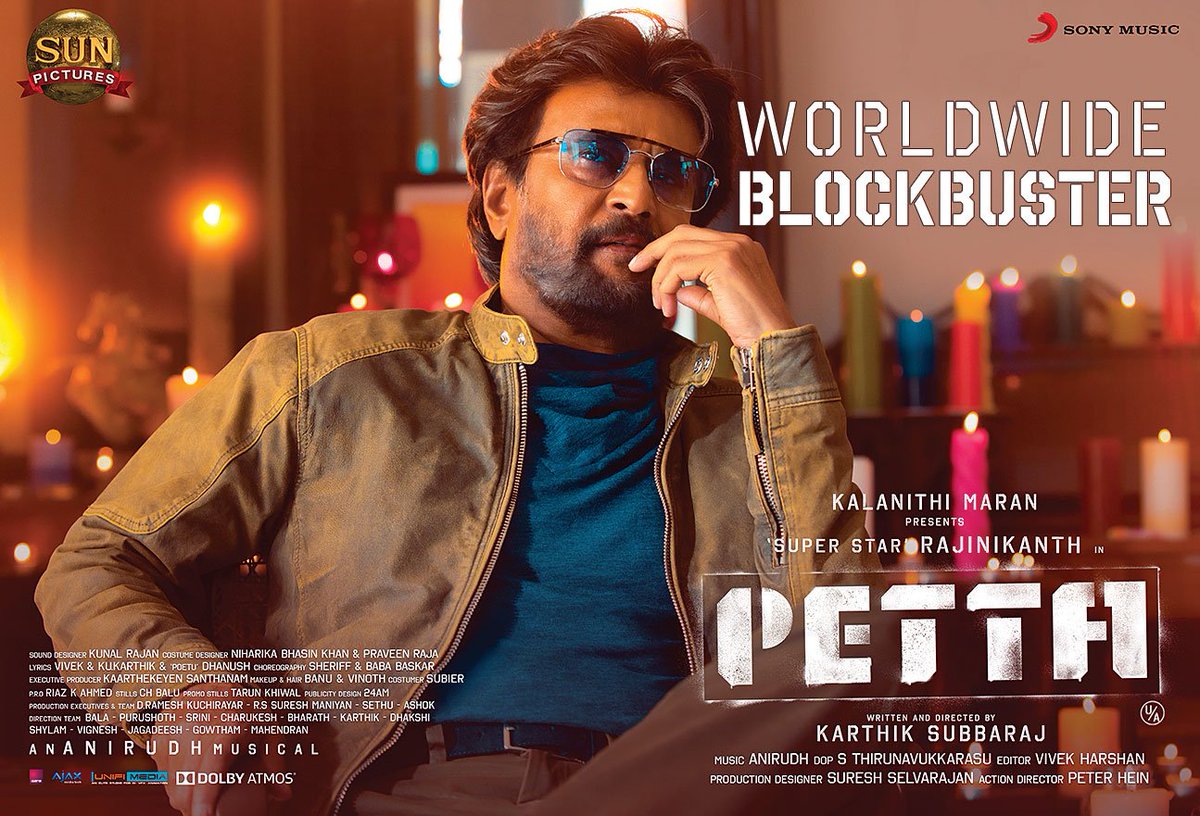 In a recent interview to behindwoods, the filmmaker opened on many exclusive facts about the film. Right from how he approached Rajinikanth to the recent viral video of him with Rajinikanth in dubbing room, the filmmaker revealed everything after the 10th day since the film released. 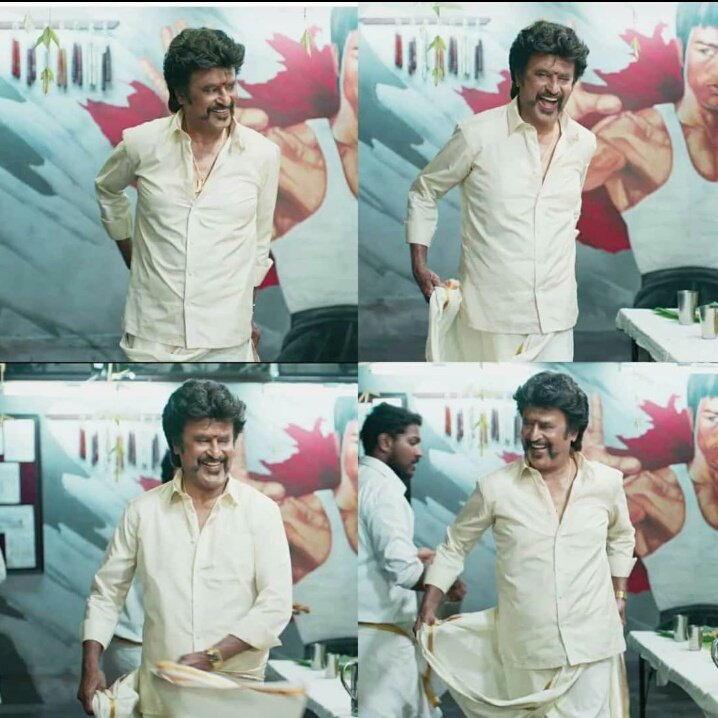 Now in another video which was released by behindwoods, the filmmaker revealed more inside stories of Petta. Apart from that the Karthick also answered the most asked question in his twitter timeline. Whenever he tweets a poster or sneak peek of Petta movie there would be enormous number of comments demanding a single thing which is Karthick should direct Rajinikanth again.

In this interview Karthick said that he would be absolutely delighted to work with Rajinikanth again whom he admires the most. “I don’t know if I would do another film with Rajini sir because Petta released just few days before but everybody is happy with the film. If I get an opportunity to do another film it will be absolutely great said the director. Rajini sir worried once that he could not do films like Thillu Mullu or Nettri Kann as his stardom and fans demands a complete action from him” said the director.

Once he was asked why would that silhouette scene that took place in teaser and trailer was not in the film, the director said that it is a scene which specially shot for trailer. “I love the scene in “Thalapathy” where Rajni sir will be standing in similar position and orders his goons in his own style. We tried to keep it in the film but the script did not allowed” said Karthick Subbaraj.

Now, Petta is continuing its dream run. Not just in India, the film is doing well across the world in countries like Malaysia and the US. Karthick Subbaraj on his work front is going to direct Danush under Y not studios where Danush started shooting for Vetri Maaran’s Asuran today.