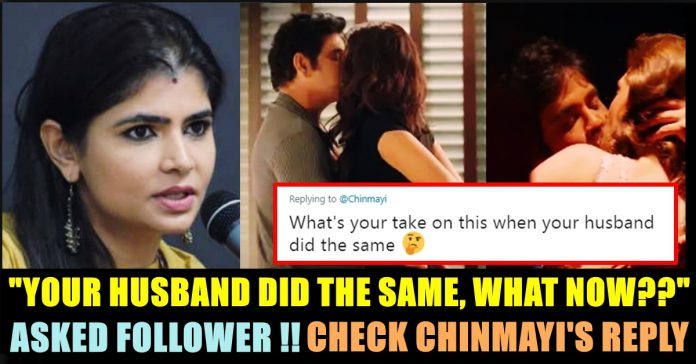 Teaser to southern superstar Nagarjuna’s much-anticipated Manmadhudu 2 has finally been revealed and the 75-second clip promises a lot of humour and romance to the sequel of the 2002 blockbuster Manmadhudu. The teaser kicks-off with the protagonist Nag being forced by everyone around him to get hitched as he is getting older. The teaser shows Nagarjuna playing an aged bachelor who declares that he does not fall in love but rather “I make love.”

Rahul Ravindran has helmed Manmadhudu 2, which is a sequel to the Nagarjuna – Sonali Bendre starrer Manmadhudu, one of the highest grossing Telugu films in 2002. Rahul Ravindran is known among Tamil audience for his appearance in few Tamil movies such as Mascowin Kaaveri and Vanakkam Chennai. He married to popular singer and #MeToo activist Chinmayi in the year 2014. 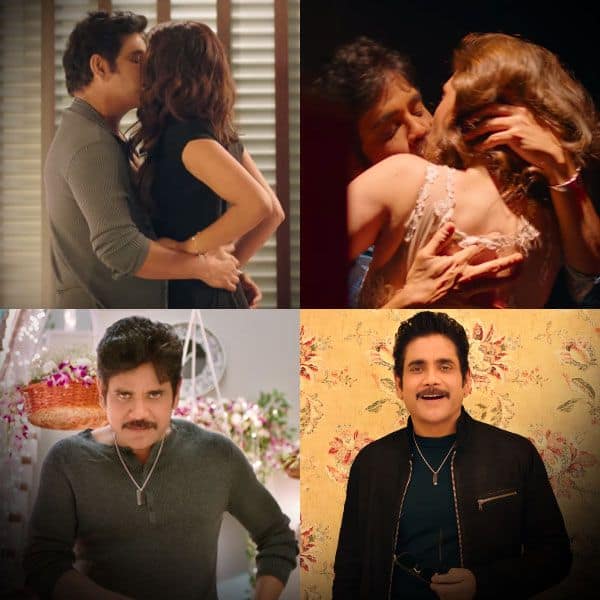 Since the start of the MeToo movement, Chinmayi has been at the center stage of the events after her accusations against legendary lyricist Vairamuthu became a huge talking point all round. The singer also called out actor and the head of the dubbing union – Radha Ravi, for banning her from the dubbing union and not letting her do any more films.

Chinmayi also one of the active twitter users who would make statements often regarding the current social affairs and imbalance between men and women in the society. On aged male stars pairing up with young heroines, once Chinmayi made a statement saying “Indian film heroes being cast with heroines that should be as old as their kids is the norm. It didn’t stop, did it ?” 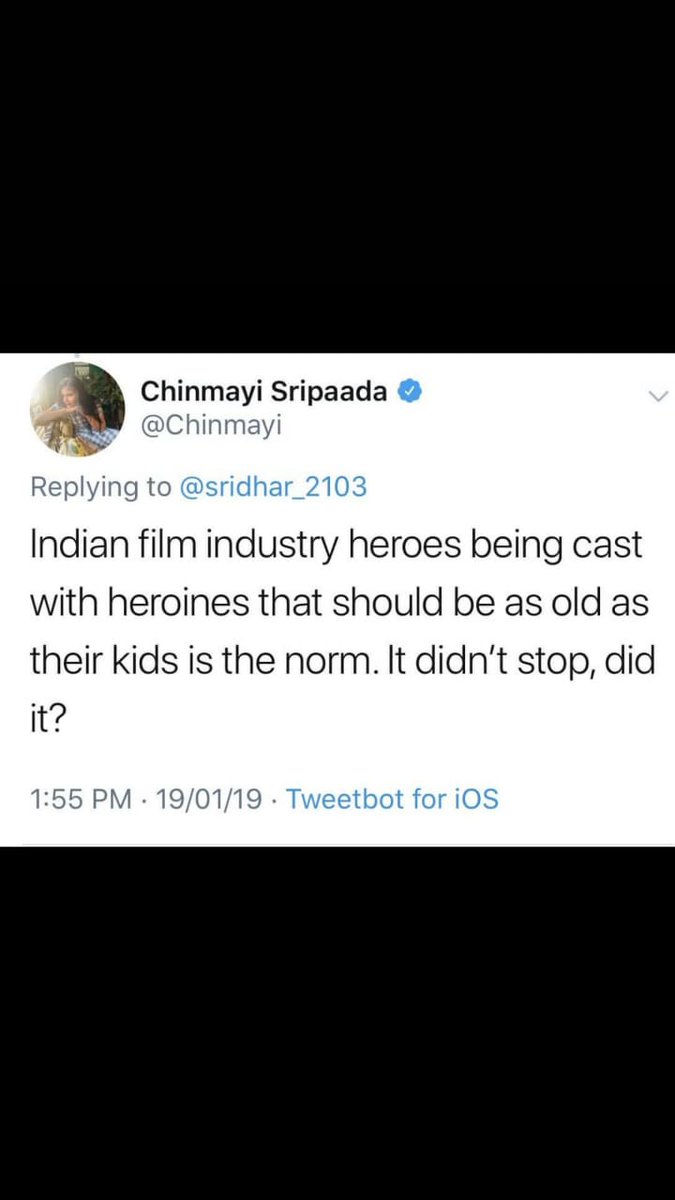 On seeing this teaser of her husband, one of her follower asked “What’s your take on this when your husband did the same 🤔”

What’s your take on this when your husband did the same 🤔 pic.twitter.com/hyi1wjp5BH

To this Chinmayi answered him in Telugu by writing “Yerram Naidu Yalla gaaru. Film vachaka ardham avthadhi lendi. Panchooskondi :)” (You will get to know once the film gets released. Now mind your own business)

Here’s how the guy who made the question replied :

Expected a sensible answer from you Chinmayi gaaru rather than saying story demands that. Anyway hope it won’t spoil the magic of Manmadhudu

A stark contrast to his earlier role, going by the teaser, director Ravindran has completely flipped Nagarjuna’s character from one who loathes women to a complete Casanova. 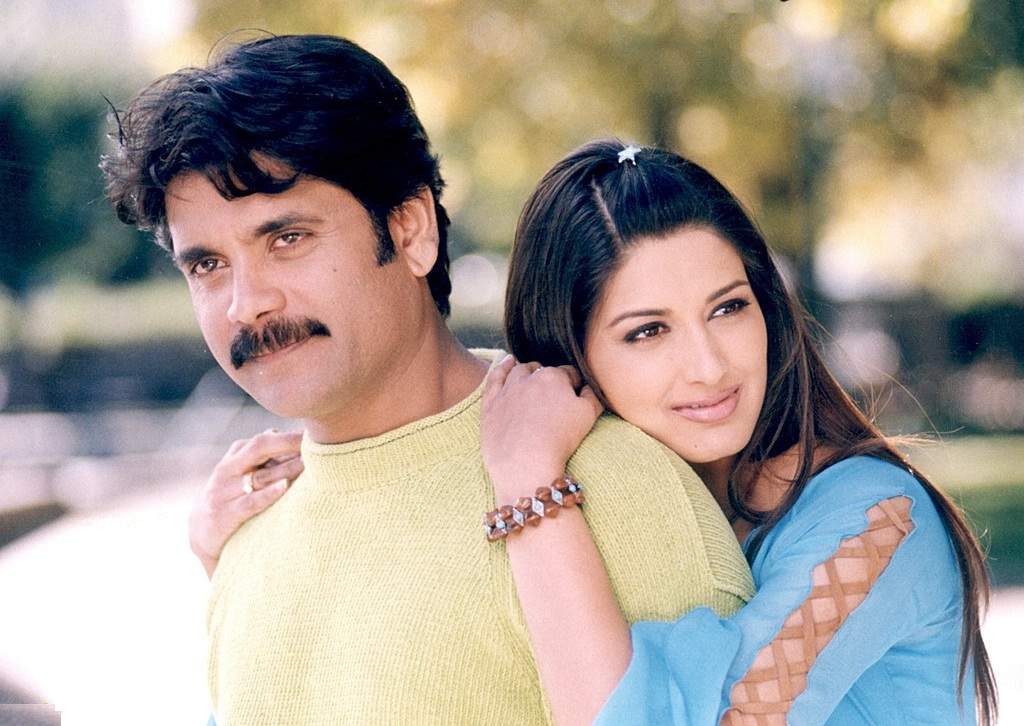 The film has Rakul Preet Singh playing the female protagonist and is produced by Annapurna Studios. The film also stars Vennela Kishore, Rao Ramesh, Nassar, Lakshmi and Devadarshini among others.

What do you think on the reply given by Chinmayi ?? Comment your views below !!