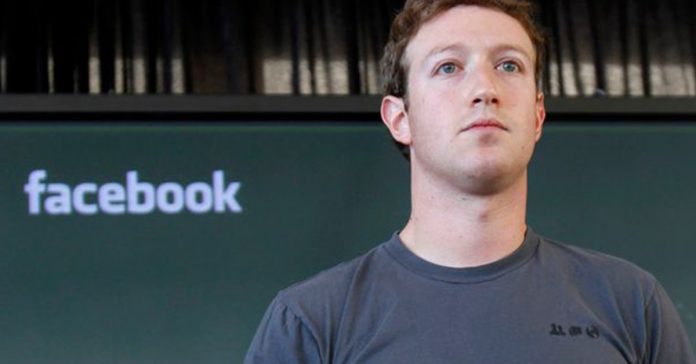 Mark Zuckerberg yesterday wrote a Facebook post in which he said the company had made mistakes in its handling of the Cambridge Analytica data revelations. The company laid out a multipart plan designed to reduce the amount of data shared by users with outside developers, and said it would audit some developers who had access to large troves of data before earlier restrictions were implemented in 2014.

And Then Mark Zuckerberg apologized on Wednesday evening for his company’s handling of the Cambridge Analytica privacy scandal. “This was a major breach of trust and I’m really sorry this happened,” he said in an interview on CNN. “Our responsibility now is to make sure this doesn’t happen again.” According to The Verge, His comments reflected the first time he apologized following an uproar over how Facebook allowed third-party developers to access user data. The CEO and company founder undertook a rare media tour with a handful of outlets to explain the company’s perspective on a scandal that has consumed the company since Friday.

And we have a responsibility to do this, not only for the 2018 midterms in the U.S., which are going to be a huge deal this year and that’s just a huge focus for us but there’s a big election in India this year, there’s a big election in Brazil, there are big elections around the world, and you can bet that we are really committed to doing everything that we need to make sure that the integrity of those elections on Facebook is secured,” he said in the interview to the US-based news channel. The reference to the Indian elections came in response to a question on the actions taken by the social media giant to curb the influence of external elements in the election processes of various countries.

Other highlights of Zuckerberg’s interviews: